I’m using Apple Photos to store my photo library. It’s not perfect, but for my purposes it’s the only fit. I’m satisfied, if not for some small problems I keep running into. My latest gripe is that sharing photos is done in low quality, and as you know, I’m a sucker for image quality.

There are multiple ways of sharing photos with others with Apple Photos, but we’re going to talk about one in specific: the ’Shared Album’. Just so we’re clear, here’s a short list of sharing options*:

This last option is the one we’re talking about today. It’s a great idea: create an album for work, friends, for all your separate holidays, a wedding - and have everybody add all their photos there. Sadly Apple decided to reduce the quality of photos in shared albums by design:

When shared, photos taken with standard point-and-shoot cameras, SLR cameras, or iOS devices have up to 2048 pixels on the long edge. Panoramic photos can be up to 5400 pixels wide. You can share GIFs that are 100MB or smaller. source

Also, sometimes the naming is changed of photos, making it impossible to find back photos in your original library.

And last, but least: if you accidentally click save to library in a shared album on a photo you made yourself, you end up with doubles in your library. Good luck figuring out which one is the ‘high-res’ version on your phone!

I’m not the only one complaining: even if you’re ok with having slightly lower quality, there are all sorts of inconsistencies with how it handles the metadata. Almost every time, some photos get messed up. Sometimes the time gets replaced with the time it was added to the album, rather than when it was actually taken. Sometimes this happens to only the videos. Other times the GPS data gets stripped. It’s really frustrating and doesn’t feel very “Apple”

Below is a crop of the same photo, in three different formats. Left is the photo in the library, middle is a direct export to from the photo library and right is the same photo as exported from a shared album.

As you can see (or maybe you’ll need to open the picture in a separate tab), the right-hand photo is degraded in quality, which is stupid, because the photo is actually larger in file-size than the middle version! 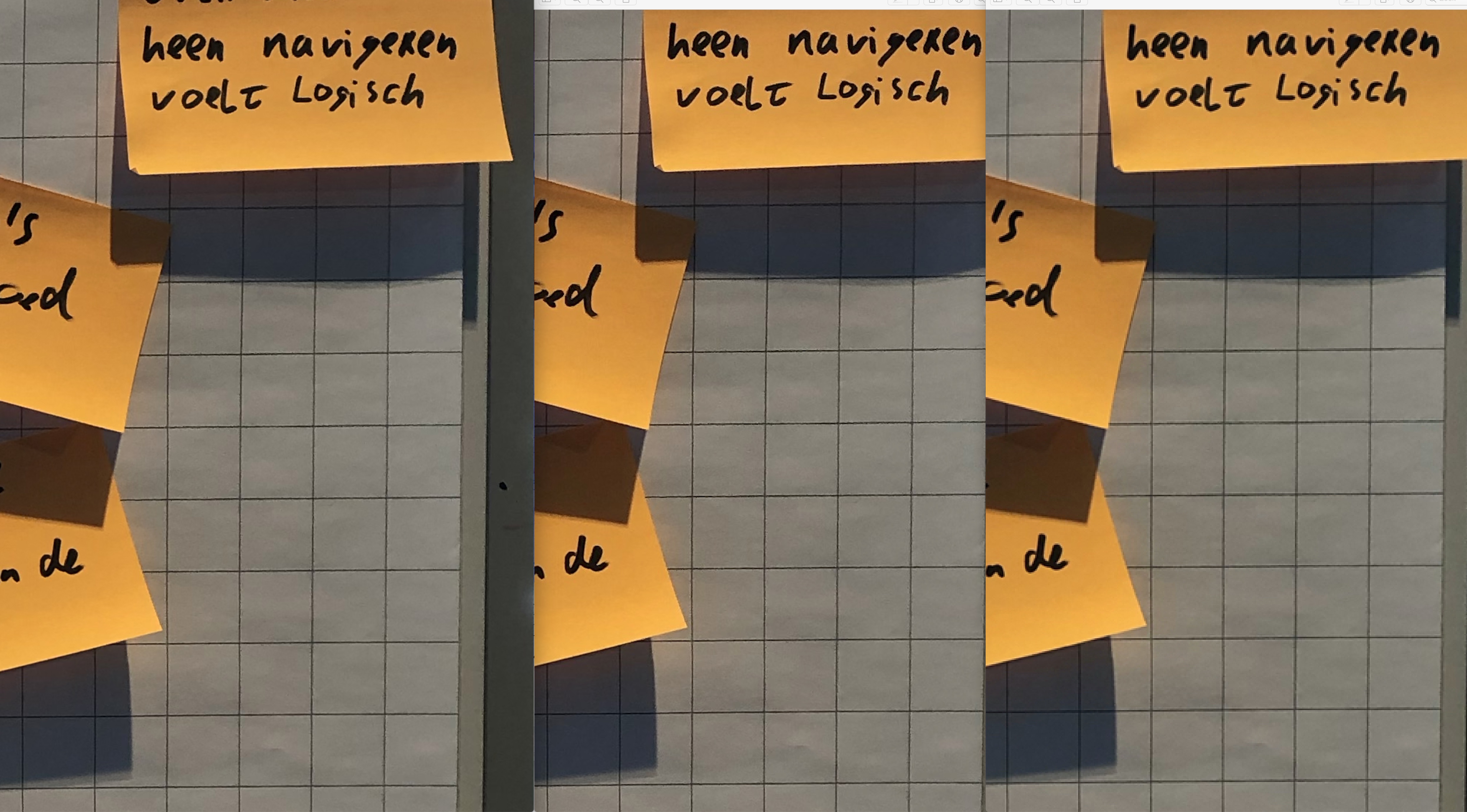 If there’s anybody that knows a good alternative to Apple Photos, I’m ready to listen.

I just need the service to meet a simple list of requirements:

Google in the mean-time is making it harder for me to switch to them, because it’s no longer possible to sync photos to your own computer (Google is ending its confusing integration between Google Photos and Drive - The Verge). It’s also still not possible to edit photos in external apps without downloading and reuploading.

Adobe CreativeCloud is moving away from the 12 euro p/m plan to only have a 24 euro p/m plan (typical Adobe money-suckers). And there are several limitations to Lightroom CC (like no virtual copies, no external editors and plug-ins (other than Photoshop), no smart albums or search tools).

Amazon and Microsoft are both miles behind and not really an option.

* Sharing photos from iCloud is such a mess someone actually made an infographic: Guide to Sharing with Apple Photos