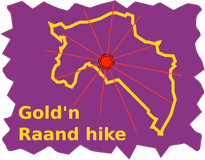 Every year the nation-wide broadcasting station 3FM organizes a charity event called “Serious Request” in collaboration with the Red Cross. The listeners can request songs for money and a lot of clubs and organizations do their own events to gather money. In 2009 it was located in Groningen, which is why we organized an event as well. We walked the border of our province (316 kilometers) with 200 people and gathered 9338.65 euro’s!

The event was organised by me and four scouts of Scouting Pekela, the local scouting organization. I was in charge of raising funds and media-attention as well as organization.

It was a lot of fun. 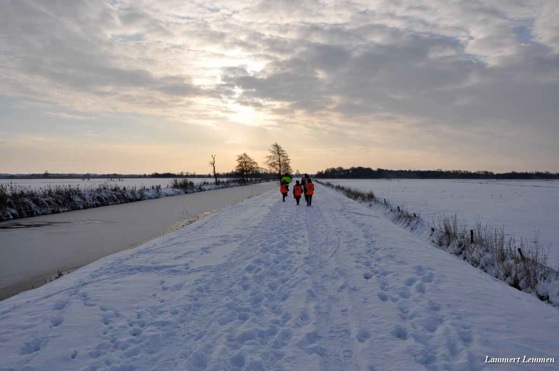 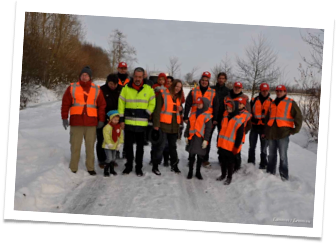 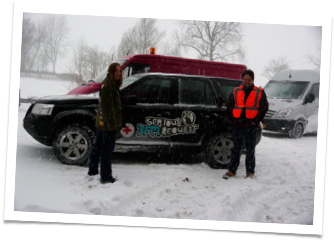 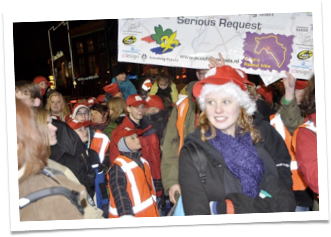 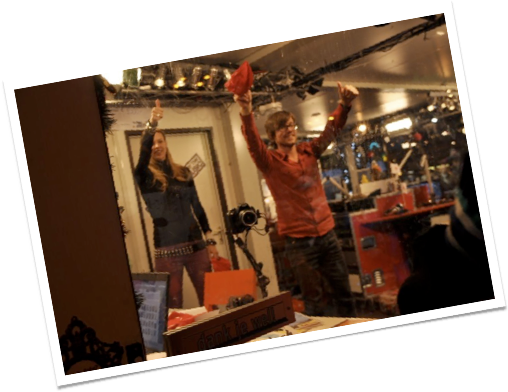