Book Summary • The Power of Habits 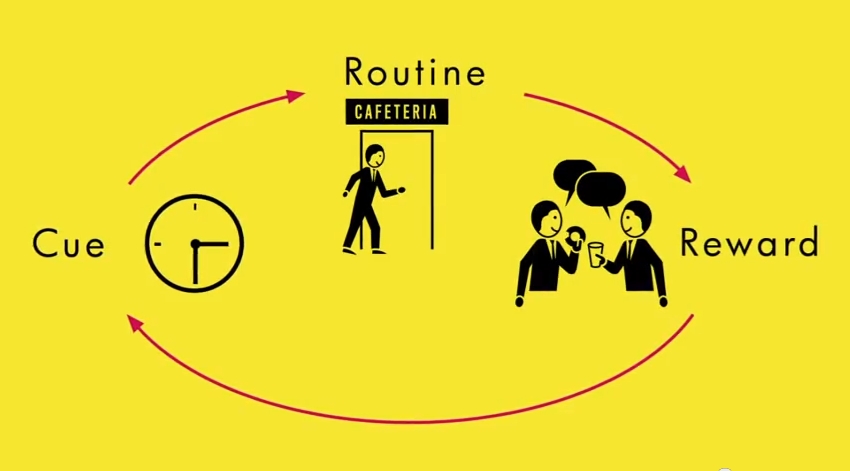 I read a book about habits and didn’t want to forget the core ideas in it, so here’s my small summary!

The book is written well but the writer takes the idea to far. Half way in the book there’s a point he starts writing about organisations instead of individual habits and it goes downhill from there. Everything becomes a habit. Civil movements, church, addictions…

Another smaller point of criticism is a trick the writer uses too often: introducing a story in the beginning of a chapter and resolve the story only in the end. That was fresh and exciting in chapter one, but when used for every chapter it’s a bit much.

Other than the two points above the book was enjoyable. Here’s my quick summary:

There were some interesting examples:

Here’s another readable article on the book: https://collegeinfogeek.com/power-of-habit-5-lessons/

book cover not under the Creative Commons license